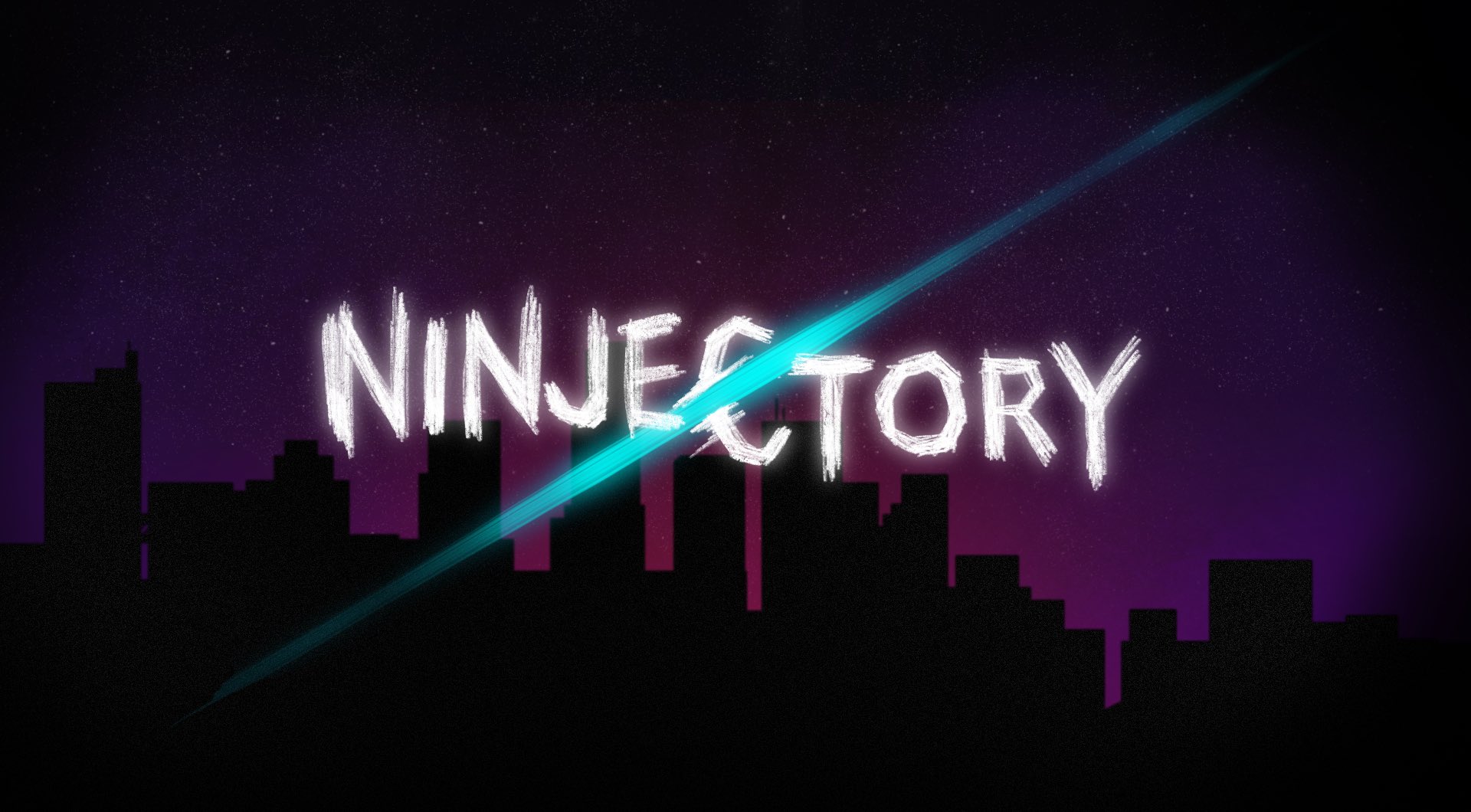 Some of you may know, I've been pretty busy lately with doing a Let's Play series for a good number of the Devtober entries.  I'm still committed to the game, I'm just taking a bit of a hiatus from daily work.  If anyone is interested in this Let's Play series, you can find it here.

First things first.  I got new sprites for the Air Force 1000 encounter! 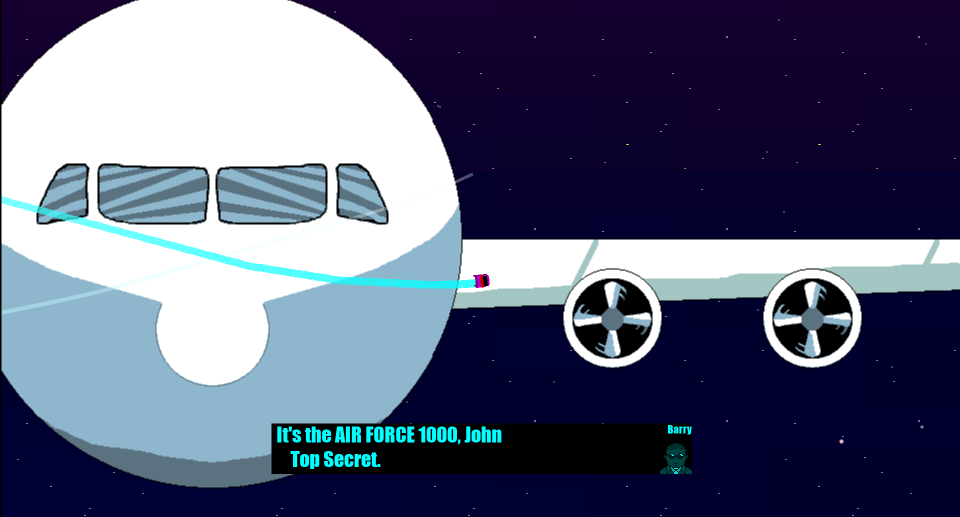 Sprites were done by @Quickalas

The bossfight itself still needs a lot of refinement.  I'm still working out a lot of kinks on that.  It's going to be a work in progress for a while I think.  I'm probably going to shrug the basic "3 wave structure" and try to go for something a little bigger.  I've got something in mind for a fourth wave that you've just got to survive until the Air Force 1000 gets its flare countermeasures active and then fires them off, but we'll see what happens with it.

In the meantime, I'm trying to sort out GUI and display resolution issues.  Big problem I made for myself early on assuming the game would be played at 1080.  I've got to get the whole game scaling and the GUI at a relatively consistent size.  It's going to be a challenge for sure, but I'm up to it.  Currently you can play the game at 1080 and 4k and that's it.  Anything smaller and it throws the whole GUI off.

It's a mess.  I'm sorry.  I really should've seen this coming.

New Demo in the works

So, new demo.  Dunno when.  Maybe end of November?

Point is, I plan on fixing my GUI and display issues and retuning the boss fight and then I'll rerelease the original demo for free download.

NINJA with JETPACK is the only one who can save the world from MISSILES.